Windows 8 is finally here after 3 full years of development. This Microsoft’s latest creation is a bit of mixed bag! Earlier, upgrade to latest version from the version you have been pretty easy. But not so in case of windows 8. Before making a decision on whether to upgrade to this OS version, let’s discuss the windows 8 advantages and disadvantages.

1 It is very cheap -> Cost of windows 8 is cheap compared to few earlier versions.

2 The desktop is still there -> you still have the desktop there. All programs you used to do can be still performed with some improvement.

3 Windows stores makes it easy to get new apps -> Windows store is one built-in windows to get downloads and installs modern apps.

1 The user interface has a huge change -> Windows 8 has a “modern” interface. It has the touch facility not moused. The jury is still out on how good is it on regular desktop and laptop.

2 Its schizophrenic -> it has desktop but competes with modern UI. Modern apps run only on modern UI and old program requires desktop. So one will have to switch back and forth between the two.

3 The modern experience feels limited -> Modern apps tend to run in full screen. There is no explorer folder – So no drag and drop files facility. It creates a feel of working on an over sized iPhone. Some people might like it but for geekier folks it would be a loss. 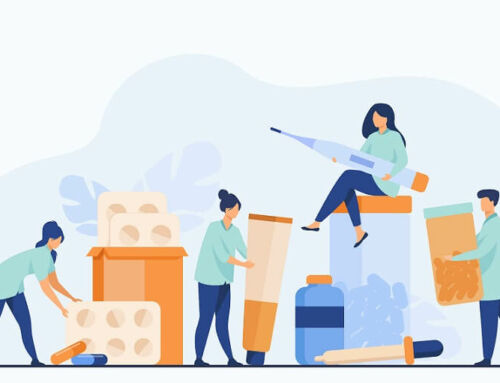